Kummakivi balancing rock is a 500.000 kg rock in Finland that has been balancing on top of another rock for 11.000 years. There are certain natural occurrences in the world that leave us all scratching our heads. One such natural wonder is Kummakivi, a geological formation found in the dense forests of Finland. The mystifying sight is that of a giant rock performing an unbelievable balancing act on a seemingly smooth, curved mound. There is still no scientific explanation for how the rock, whose given name translates as “strange rock” in Finnish, has wound up in such a perplexing position, but doesn’t it look unusual? Some Finnish folklore explains the odd locations of these giant stones by saying that trolls (or giants) carried, threw or rolled them there. 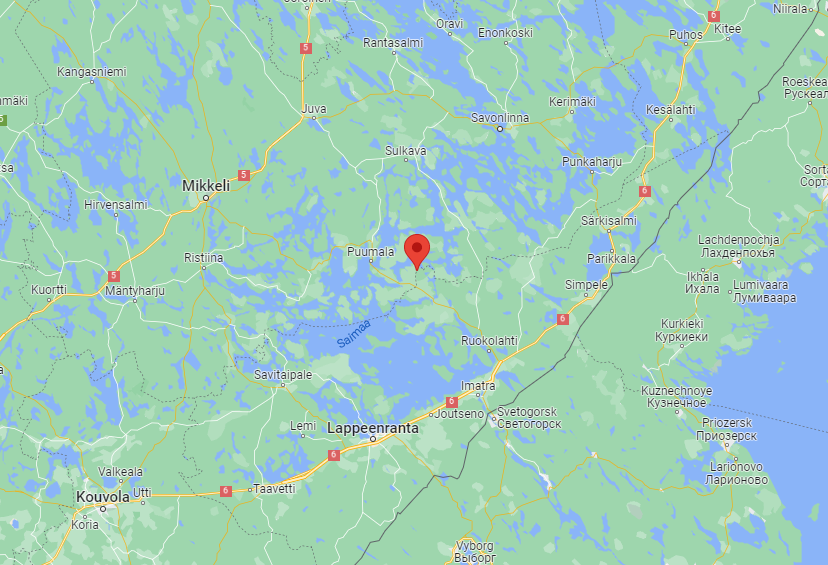 Kummakiventie, Ruokolahti, is near Kummakivi. There are two ways to get to the stone: via the forest trail from Kummakiventie or by walking along the shore of Lake Pitkäjärvi to Sammalsilla. The path leads over the lake and then to the stone. 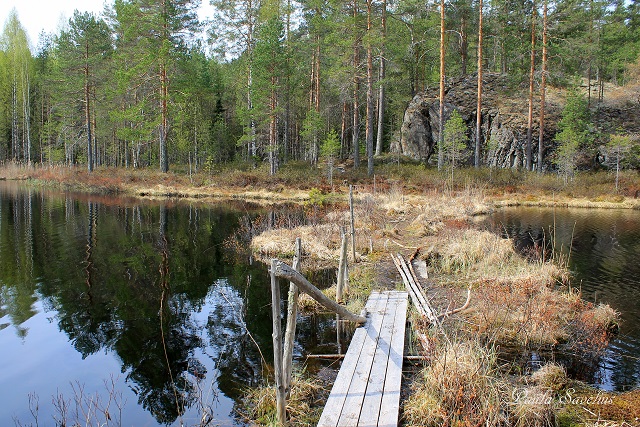 For rent in the Saimaa Lake District. Private cottage with own sauna and boat, 4.8 / 5 ***** rating. Complete peace and privacy in the middle of nature at the Vääräjärvi lake. Click here for information.